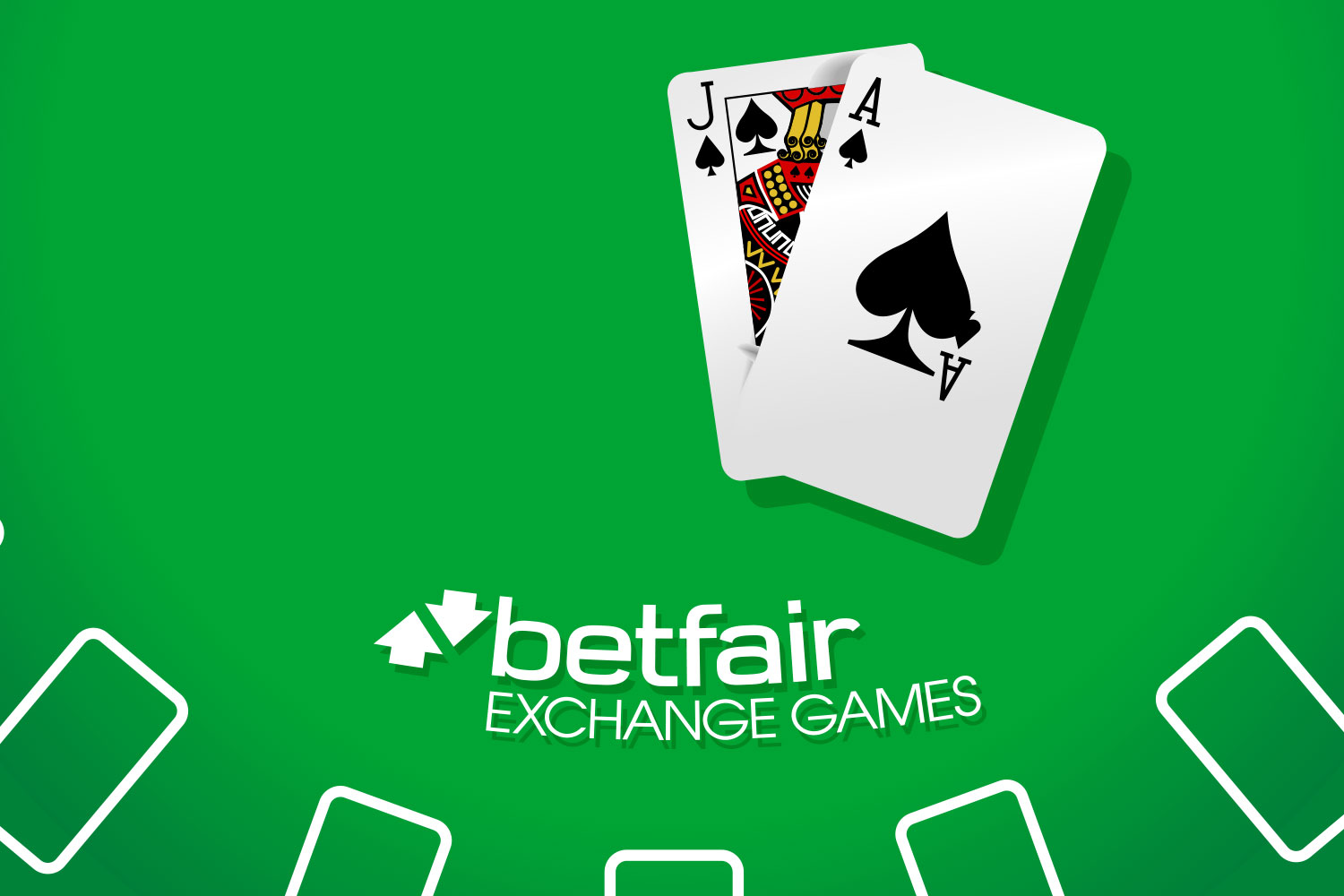 An important part of the animation was to recreate the user-face of an actual game being played. Was pretty satisfying to do this as I’ve pretty much nailed it exactly!

Working with Pete Chapman on the voiceover was also a joy. I’ve always loved his voiceovers and think their definitely best used for promo videos that need to be kept exciting and lively.

Following the completion of the video we later revisited the project to add subtitles for use on social media where the audio might not necessarily be on to start with.

It was also definitely encouraging to hear that Betfair had liked their previous animation enough that they were wanting to come back for more!

You’ll see midway through the animation that a card is displayed. As Betfair is regulated heavily by advertising standards and gambiling authorities, it was crucial that cards that would actually appear in the a real life scenario were displayed in the animation. I found this particularly tricky to understand due to my lack of knowledge in card games, but was great to get the end result being 100% exactly and replicating a real life scenario. So, in the mean time…I maybe need to brush up on my card skills! 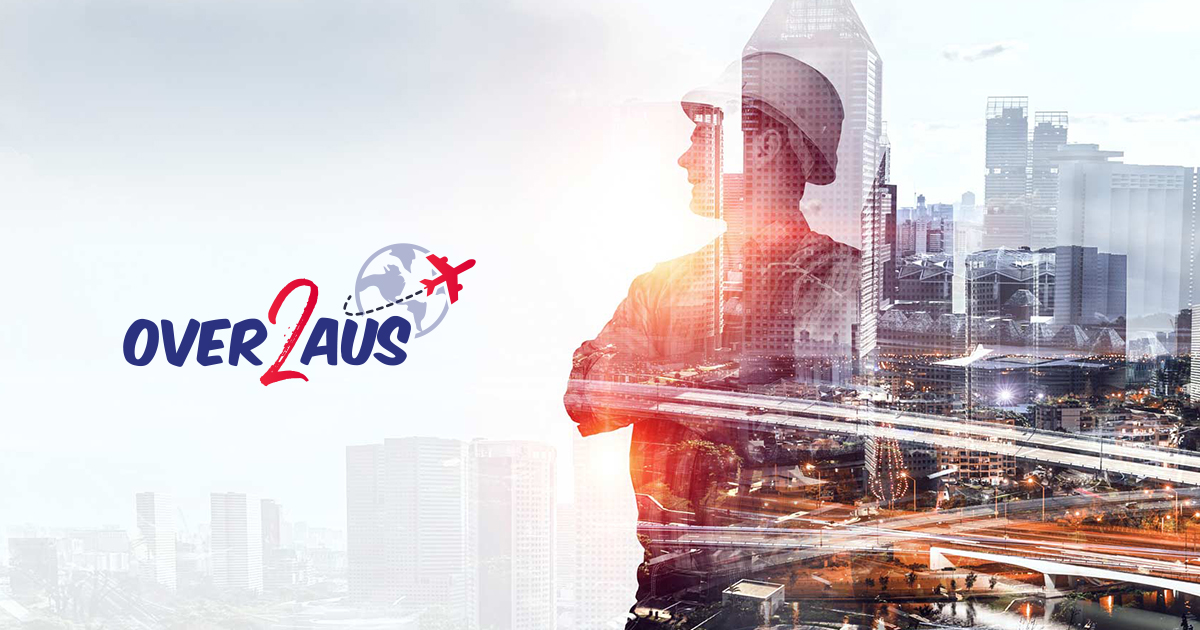 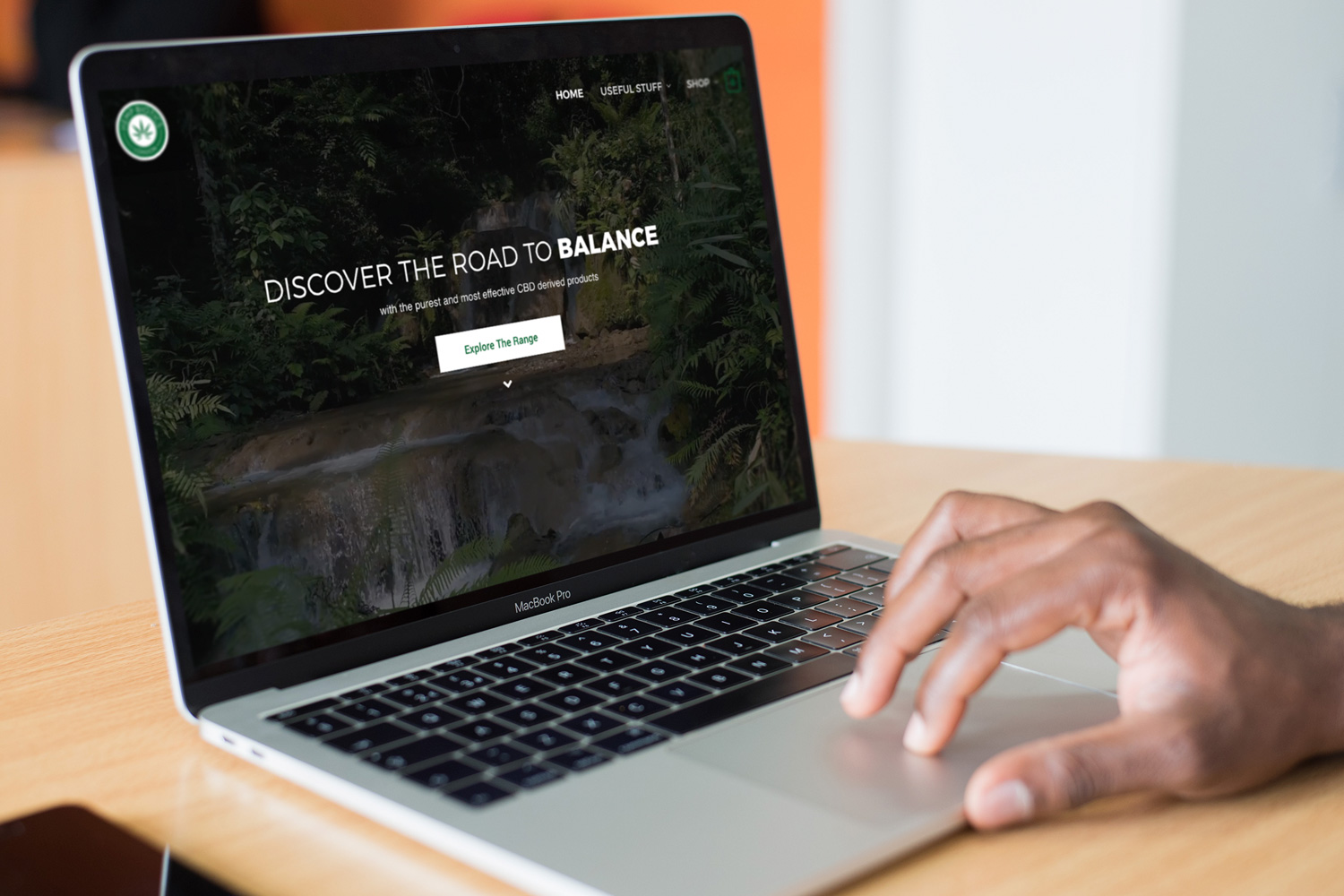